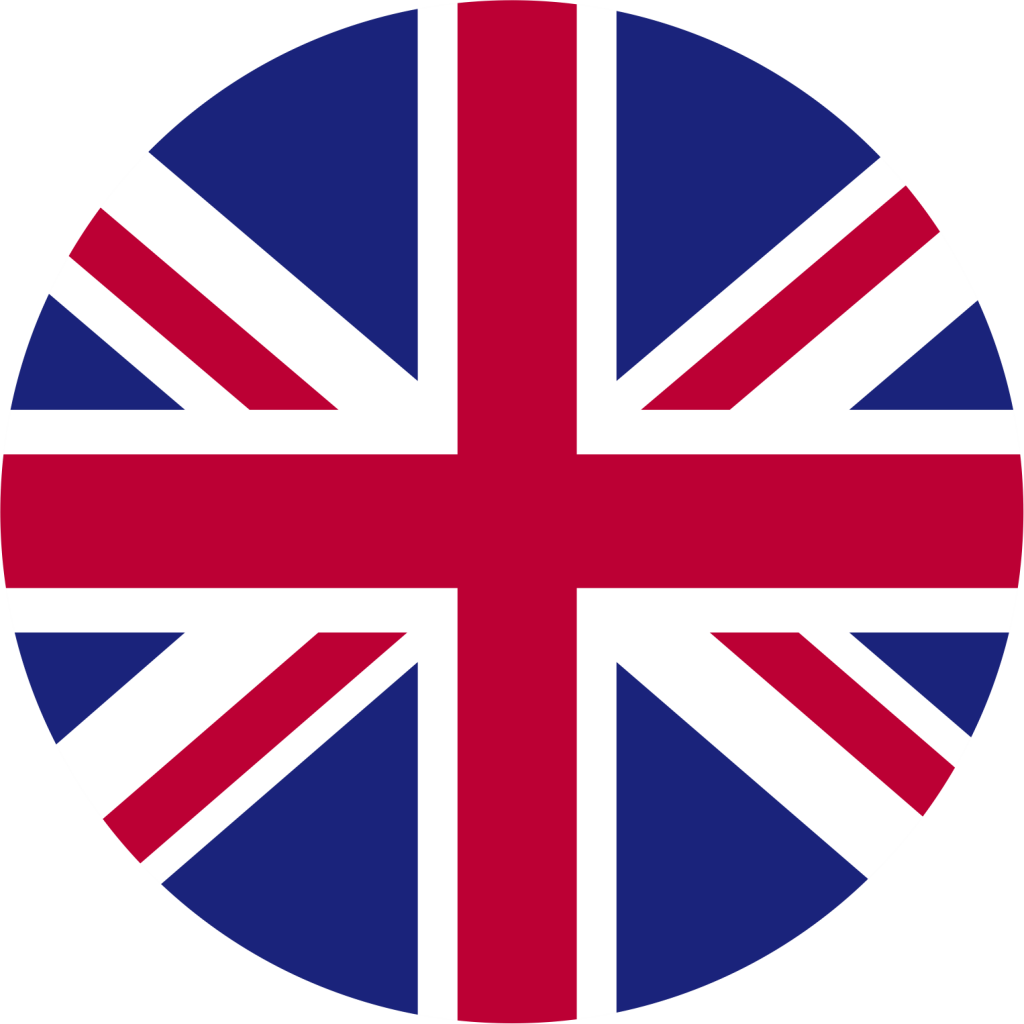 A beautiful thermal stablishment 64 km from Casale dei Gelsi, in the Maremma countryside framed by nature, on the border between Lazio and Tuscany, the moment you arrive at the Vulci’s thermal you realize that this place is stuck in time. A magnificent body of water with four large natural pools in which it goes from 42 ° C to 30 ° C rich in slightly sulphurous mineral salts and especially iron.

At 9 km from the thermal stablishment we find Vulci (VT), which was an Etruscan center of considerable importance and one of the largest city-states of Etruria where the economy was mainly based on trade and fishing.

The Castle of Vulci was built close to the daring bridge of the Devil, bold construction built by the Romans on a similar structure dating back to the Etruscan era.

Originally this bridge remained in use until the early 60s of the last century, as well as allowing to cross the Fiora river, it supported an aqueduct which water was brought to the city of Vulci.

The castle built during the twelfth century by Cistercian monks to defend the bridge, was set on the remains of an ancient abbey built in the ninth century and dedicated to Saint Mamiliano, heavily damaged abbey by the Saracen raids. The manor became from the thirteenth century an important assistance and reception center for pilgrims and also hosted the Templars.

In the 16th century passed into the property of Alessandro Farnese, the future Pope Paul III, who made some interventions there. Later it became a customs of the Papal States, as it is located on the border with the Grand Duchy of Tuscany. It then passed to the Bonaparte family, in 1859 to the Torlonia family and was finally purchased by the Italian state.

16 km separate the castle of Vulci from the magnificent AGRIRiSTORO IL RADICHINO of the Pira brothers in the caves of Castro a small oasis of taste, in the countryside of Ischia di Castro where chickens and turkeys are also raised.

Where to enjoy fantastic goat and sheep cheeses of own breeding.

Today the Radichino farm boasts, in addition to the historical breeding activity, its own dairy and a refreshment point equipped to receive about 100 people, where traditional homemade products are served.